Hello!  Just wanted to share a few quick pics of a couple of Little Ladies I've been working on.  I just had an urge to make these two and thought I'd show you their progress so far.  They still need their dresses, undies, shoes and a smidgeon of blush, but they're coming along nicely and I'm hoping to have them ready by Wednesday afternoon.


Sybille is on the right and Amelie the left.  I took this shot right after I applied the first layer of hair.


Please excuse the nudity, they're still waiting for their outfits:)


What do you think?  I love the texture of the blue yarn and how it has a wavy look about it, it's a soy wool blend.  The lavender yarn is sooo soft and is made from 100% baby Llama wool.

The last few days have been very stressful.  I had to rush my hubby to the emergency on Thursday because of severe pains in his flank and groin.  I was so worried because he is a very healthy guy and hardly ever gets sick.  Thankfully, the staff were wonderful and quickly hooked him up to an IV with painkillers.  After an ultrasound, they were able to diagnose that he has a 5 mm kidney stone.  Who knew that a tiny thing like that could cause such unbearable pain??  I've heard people say that the pain is worse than childbirth!!  So, he has spent the weekend on heavy pain meds and we are still awaiting the passing of the stone.  Today we visited a Urologist and he's hoping that it passes on its own.  If it doesn't, John will have to have surgery to remove it.  Please say a little prayer for him.  I would really like him to be able to take more time off work, at least until the stone passes, but unfortunately, things are very hectic at the moment and he's really needed there.  I'm just hoping he doesn't have to wait too much longer!

Have a wonderful week:)
Shelly 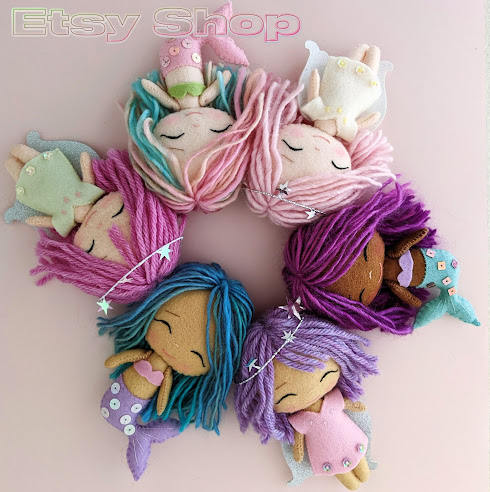 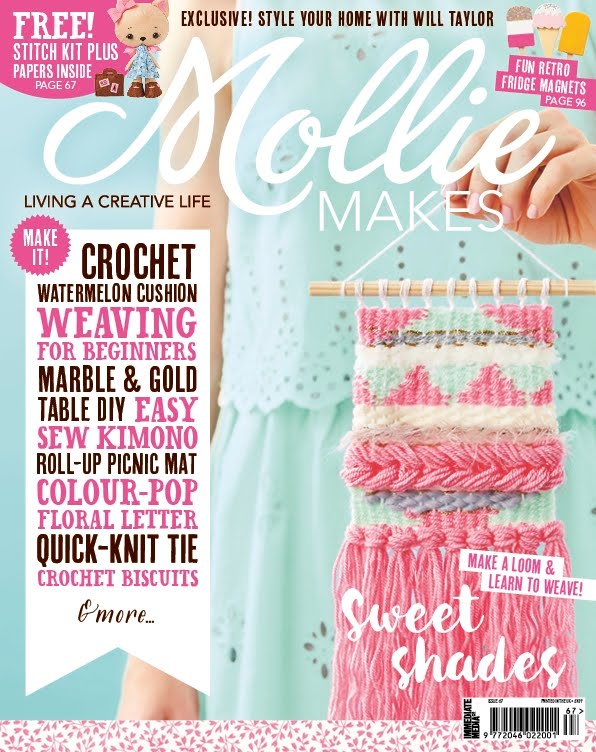 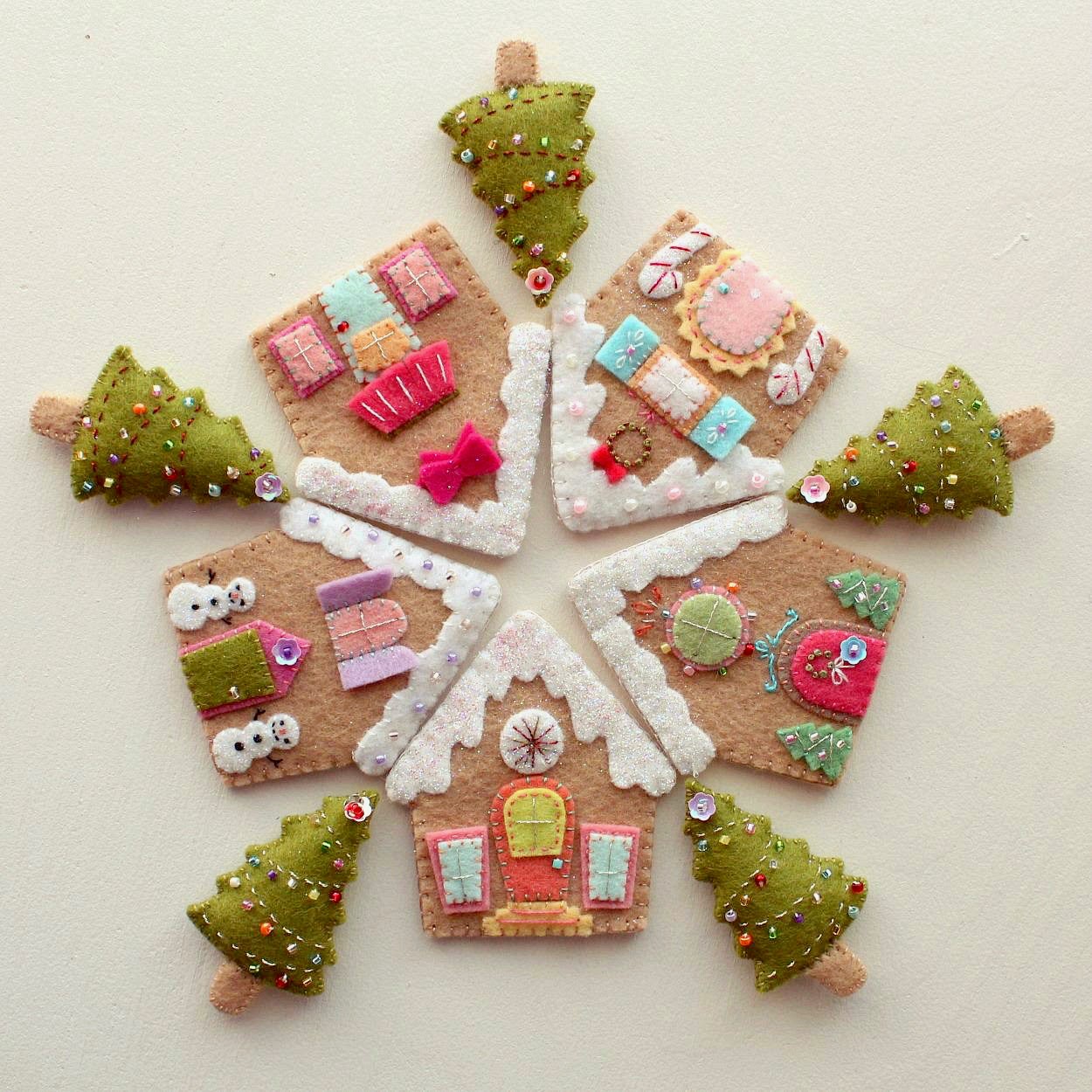 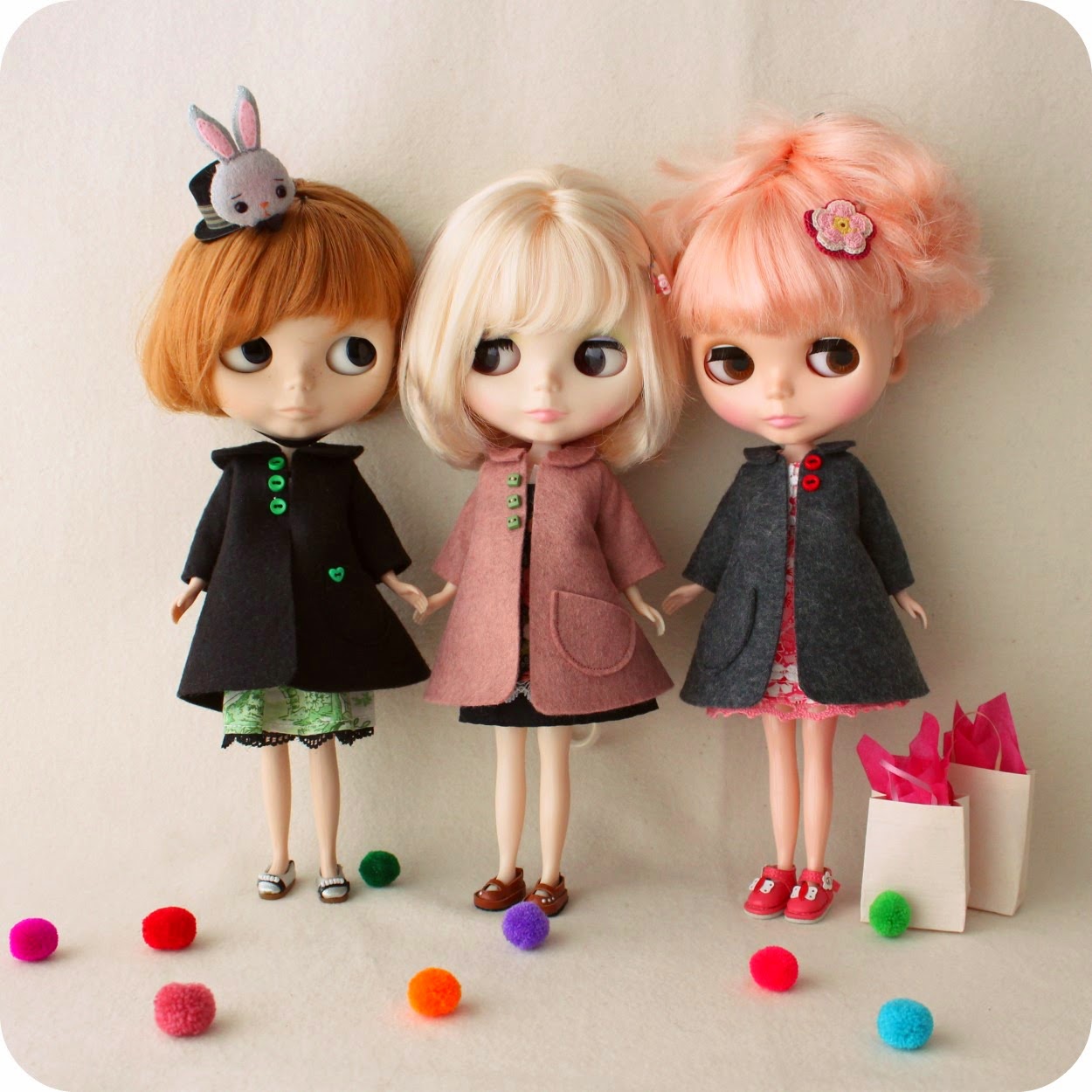 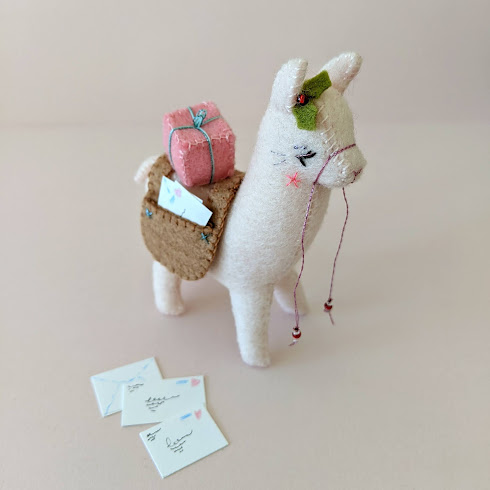 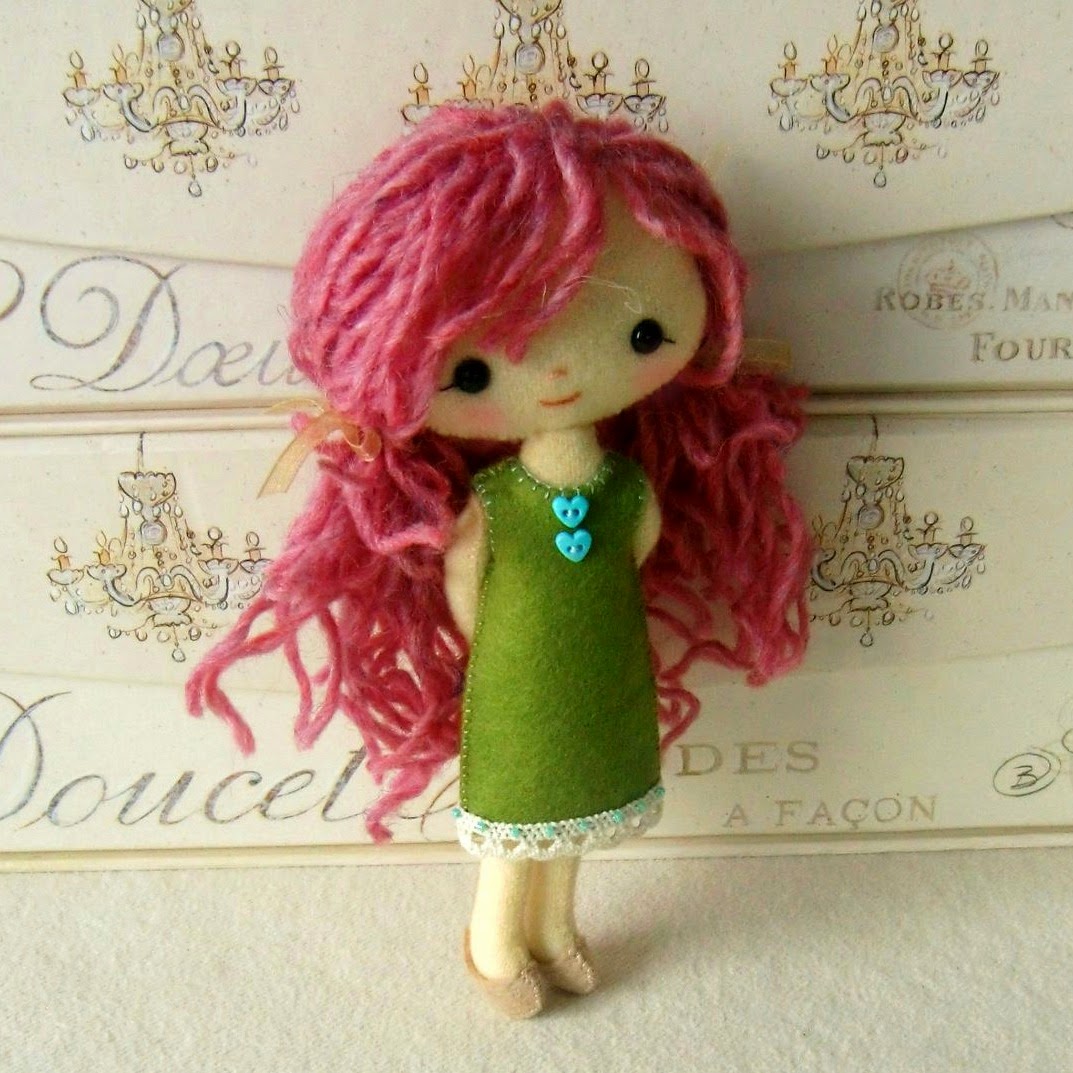 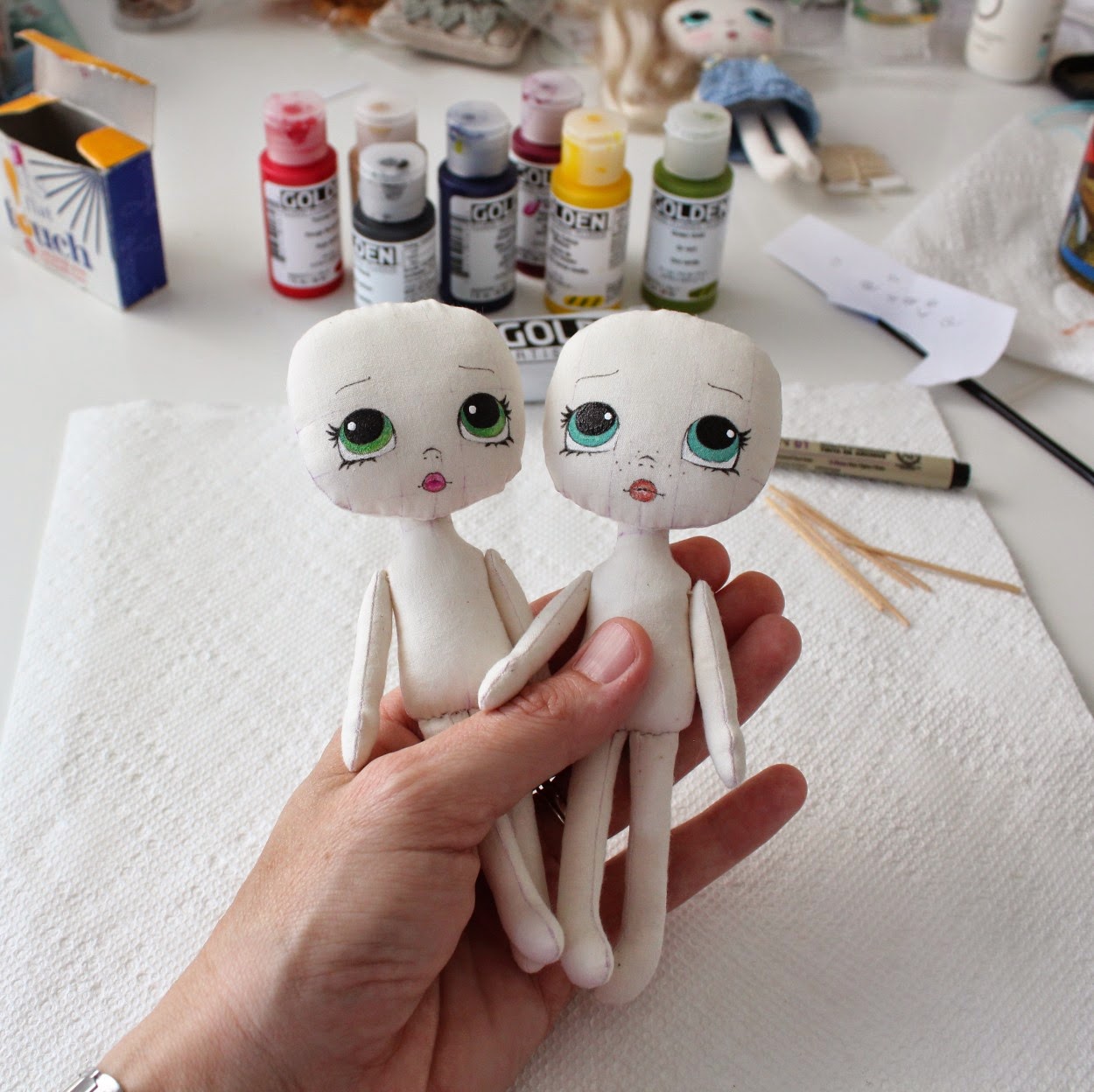 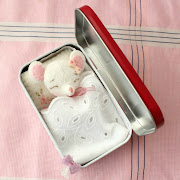 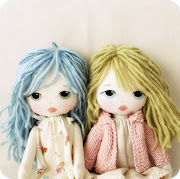 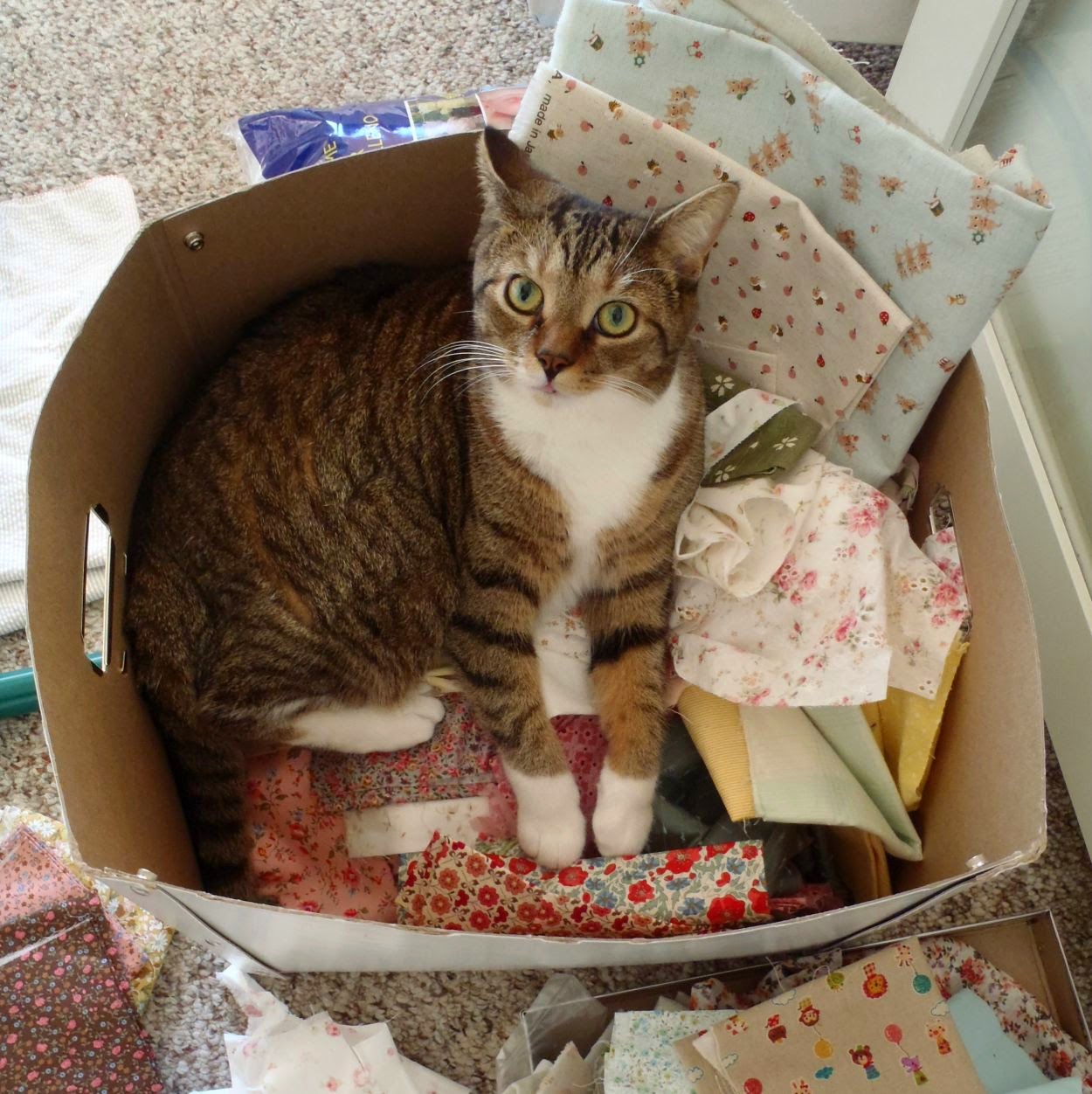 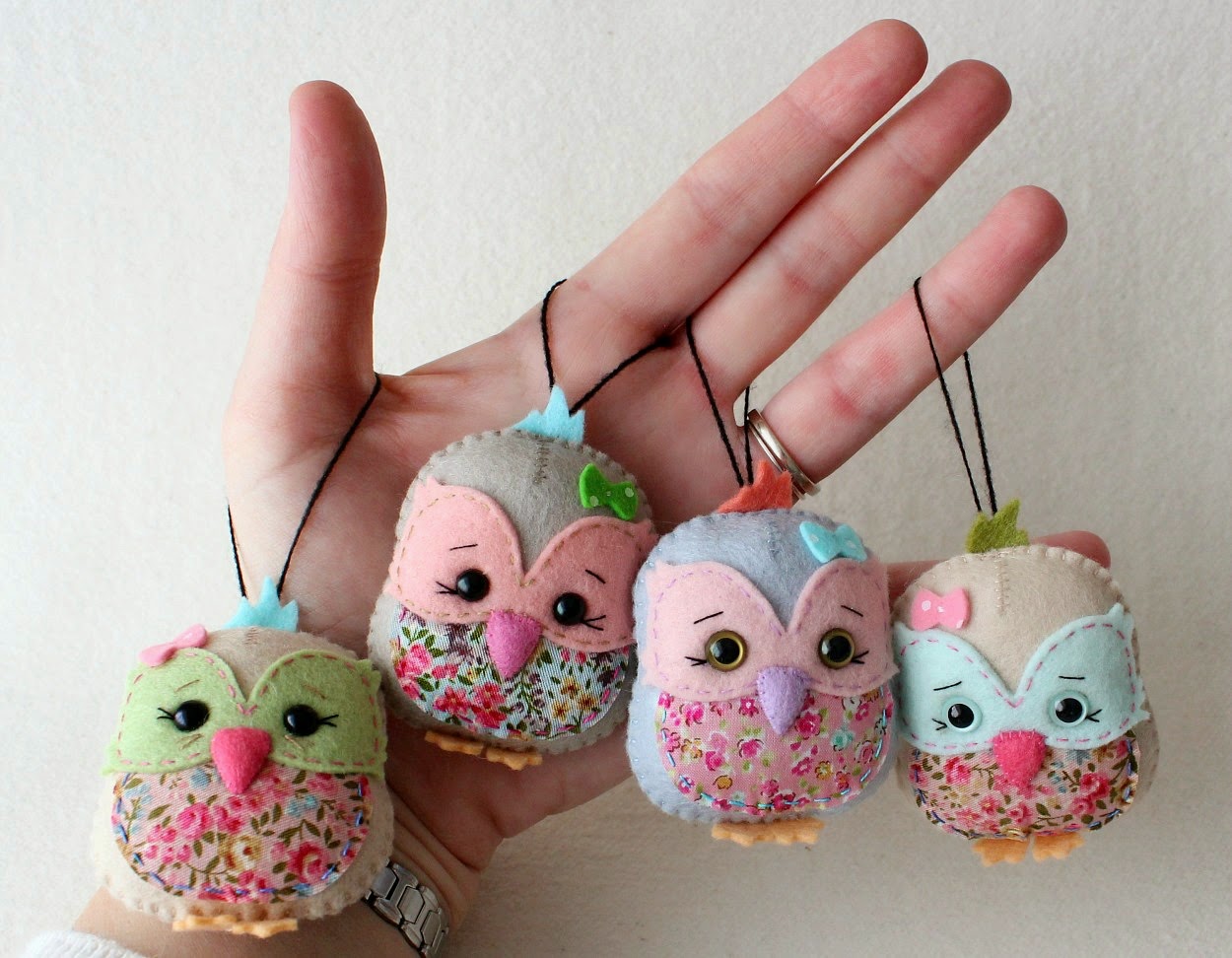 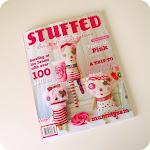 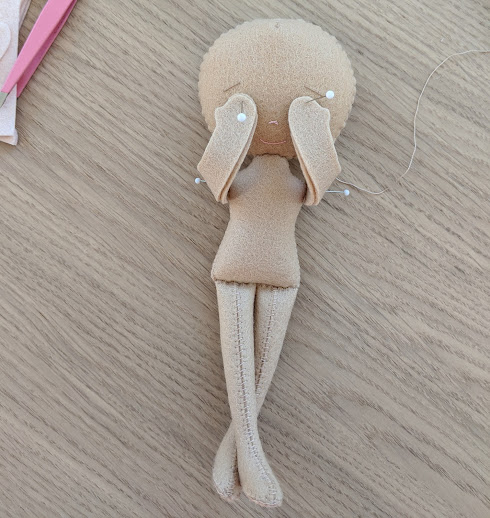 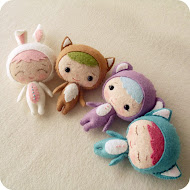 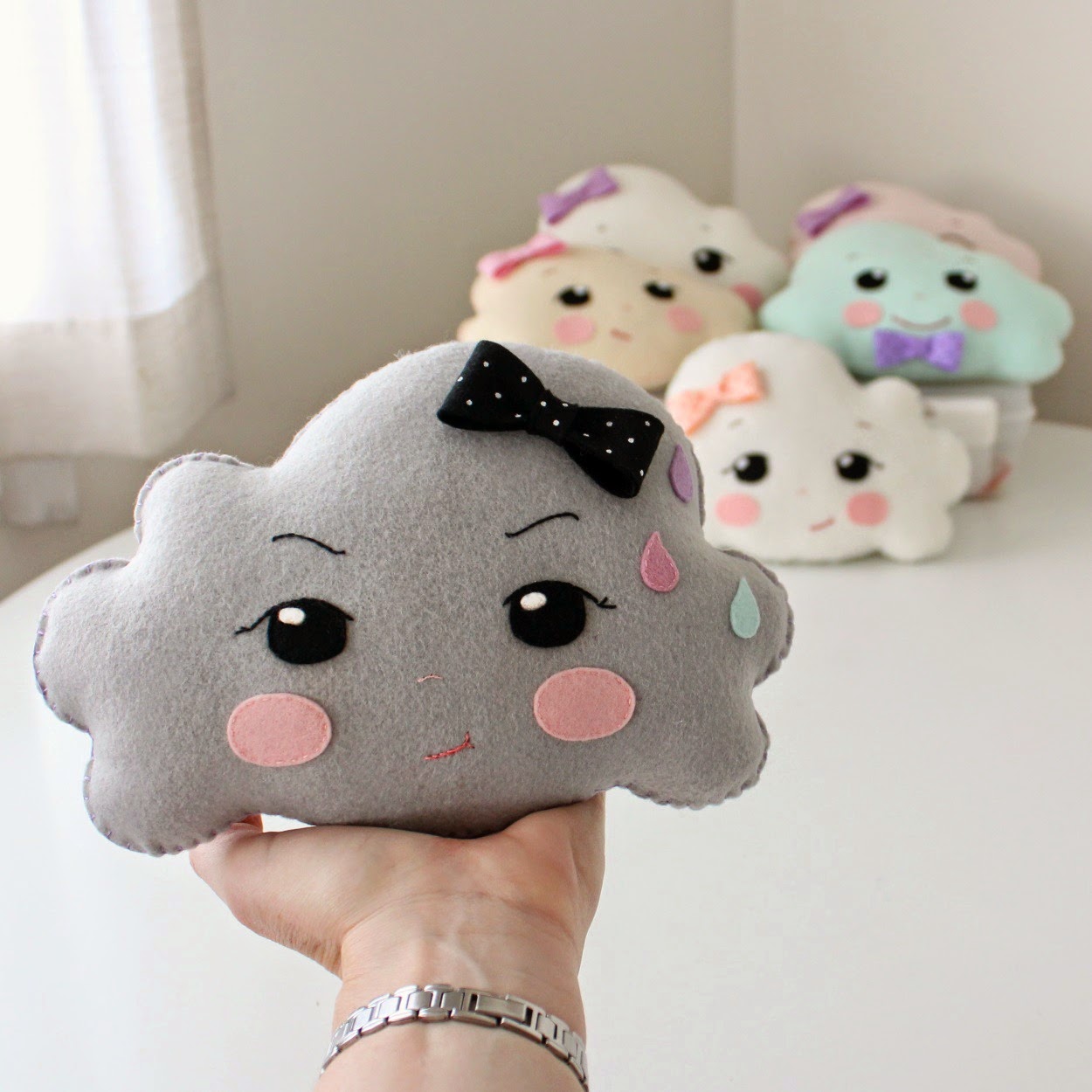 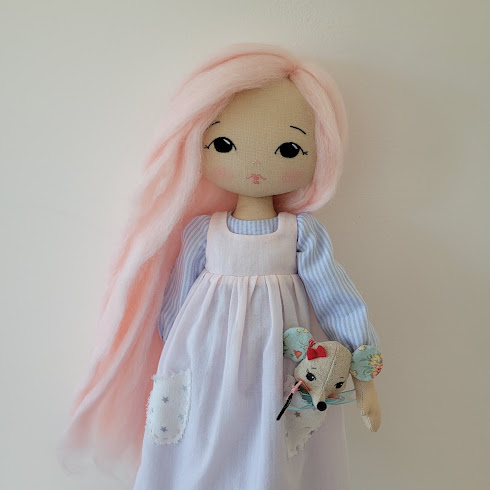 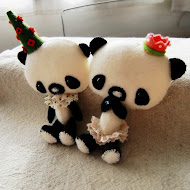